Get support from a
Veteran Career Coach
Connect with employers and
UPLOAD YOUR RESUMÉ
Find energy jobs at
GETINTOENERGY.JOBS

LOCATE AND APPLY FOR AN ENERGY JOB

It is now time to locate and apply for promising energy jobs at one of our nation’s electric and gas industries.

REGISTER AND CONNECT WITH EMPLOYERS

The Connect with Energy Employers page allows veterans to register their basic information and submit a resume for employers in the energy industry to review. As relevant job openings in your location become available, employers will be able to notify you about these opportunities. You can also view a list of recruitment contact information from participating employers.

FIND OPENINGS IN THE ENERGY INDUSTRY BY USING OUR:

FIND ENERGY COMPANIES IN YOUR STATE:

There are three types of utilities: investor-owned, municipal, and electric cooperatives. See the definitions for each below:

Investor-owned utilities (IOUs) are privately owned by individual investors, private funds, and private pension plans that purchase shares or stocks in the investor-owned utility for the purpose of receiving a financial return on investment. IOUs provide services that include electric generation, electric distribution, and natural gas distribution.

Electric cooperatives (Co-Ops) are private, not-for-profit businesses governed by their consumers (known as consumer-members). The majority of co-ops distribute electricity to consumers through low-voltage residential lines that cover more than 75 percent of the nation’s land mass. Many of these distribution co-ops, as they’re called, have joined to create co-ops that provide them with generation and transmission services. Distribution co-ops also buy power from investor-owned utilities, public power systems, federal hydropower power marketing administrations, and the Tennessee Valley Authority. There are more than 900 electric cooperatives in the U.S.

Natural Gas and Electric Contractors are companies that provide resources to engineer, construct, repair, and maintain the energy infrastructure.

Start your journey in energy careers 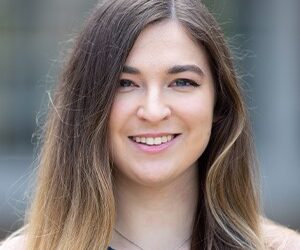 With Climate Change on Her Mind, This Engineer Sees a Future in Nuclear

Understanding Trade Schools as a Natural Path for Gas Workers 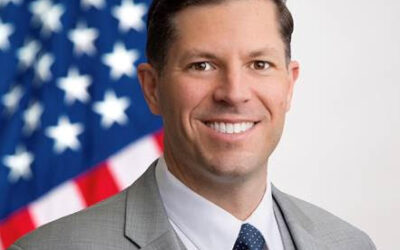 Day in the Life of a Cyber-Security Expert