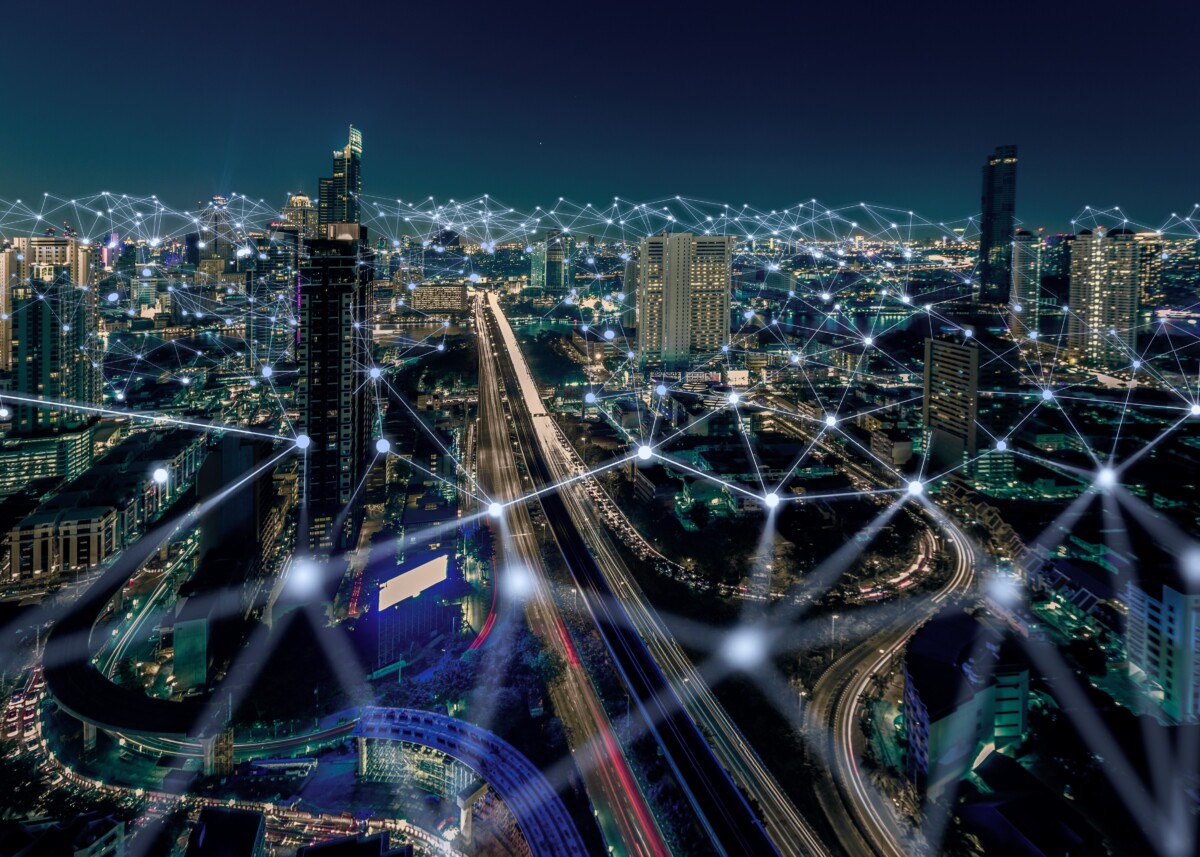 Picture a large manufacturing plant with delivery trucks fanning out on one-way roads. The manufacturer decides what the customers get and when.

Now think of millions of scattered manufacturing plants with outputs constantly changing. Customers have morphed into “prosumers,” repeatedly shifting between producing and consuming the product. Delivery routes crisscross, change and even reverse course without notice. Highways are busier than a Los Angeles freeway at rush hour with speeds faster than the Indy 500.

Welcome to the U.S. energy grid past and future. While the analogies are oversimplified, they illustrate how much change is ahead for the 6-million-mile network of wires, equipment and people that manage America’s electricity flow.

To meet the challenges, grid operators are making massive investments in technology and infrastructure. Artificial intelligence, machine learning, and mountains of digital information are being bound to new forms of energy production, storage, and other infrastructure. Grid operators also are investing in their employees, upgrading skills of current workers and hiring others who have new skills.

Behind much of the upheaval is the arrival of renewable energy. Renewable sources now provide about 20 percent of America’s electricity and are expected to top 40 percent by 2050. 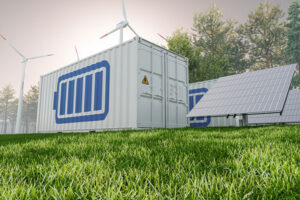 Unlike traditional electric company power stations that run on command, renewable energy may come in fits and starts. Passing clouds can disrupt solar output and the wind can stop abruptly. Solar also produces its most energy at mid-day, when electricity demand sags, and tails off when demand peaks in early evening (a pattern known as the “duck curve”).

Renewables also differ because energy can come from many directions instead of from one large power station. For example, more than 2 million U.S. homes now have private rooftop solar arrays connected to the grid.

And the coming wave of electric vehicles is adding its own challenges. One fast-charging electric vehicle can use as much electricity as 50 homes for short periods, often when energy demand already is high (another pattern dubbed the “dragon curve.”) As many as 25 million electric vehicles are expected in the U.S. by 2030. 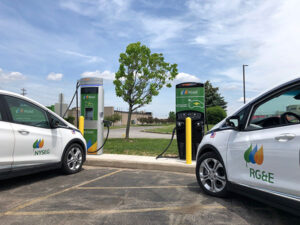 The good news is work is underway and some of the challenges bring with them potential solutions. Large electric companies invested $40 billion in grid upgrades in just one year with more to come.

About 100 million “smart” electric meters have been installed thus far by U.S. electric companies and co-ops as part of an advanced metering infrastructure makeover. When joined with other information systems, the new meters allow providers to pinpoint electricity usage in real time or nearly so, providing for better resource management and faster outage restoration.

Additional information is coming as industrial equipment and home appliances are connected via the “internet of things.” The information will provide grid operators with insights on how to forecast demand, reconfigure power flows, and reduce overall energy consumption.

In some cases, the energy grid will benefit from construction of microgrids. These smaller, separate networks link homes and/or businesses with their own power source. They can operate independently when needed.

Continued improvements in all forms of energy storage technology also will be important. Dramatically lower costs and improved performance of lithium-ion batteries has led to exponential growth of universal-scale projects. Another five-fold increase is forecast from 2020 to 2025. There also has been renewed interested in physical storage as well, such as pumped storage hydro and compressed-air projects.

Even electric vehicles, a contributor to grid challenges, are being looked at as a help. Tapping their batteries when the vehicles are not needed for transit allows them to help meet peak demands.

As the industry continues to evolve, often at a rapid pace, its innovation will demand an innovative, inquisitive, and forward-leaning workforce. 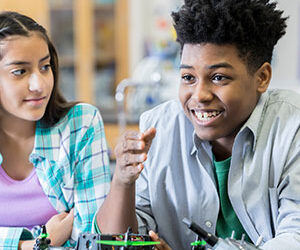 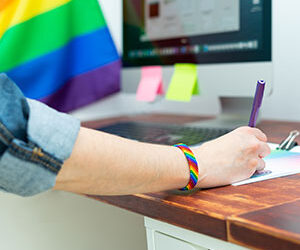